During the last days of January 2011, when popular uprisings began spreading across Northern Africa and the Middle East, Leil-Zahra Mortada (a Barcelona-based activist) started compiling a Facebook photo album called “Women of Egypt”, in which she offered a visual counterpoint to the media’s neglect of women’s participation in the protests. In a message attached to the album, which became viral almost instantly, she acknowledged it was impossible for her to confirm if each and every picture actually came from Egypt. And then she added: “If I publish any by mistake, forgive me! ALL REVOLUTIONS ARE ONE IN THE END!”

Or are they? From a rigorous historical perspective, a revolution is always particular to a time and a place, a product of exceptional conditions, a consequence of a unique combination of very specific circumstances. Yet, from a visual standpoint there appears to be, indeed, something universal about revolutions: maybe a shared language, a same sense of the epic or the heroic, a general aesthetic of collective emancipation, an intuitive appeal against injustice. All revolutions might not be one, but somehow they do look like one in the end. And, when one looks at this common visual repertoire, they also feel as if they were one.

Talking heads in the media, on the other hand, were quick to draw analogies: was this the Arab world’s 1989? Was it just another 1979? Or was it mainly a generational outburst, like the Western World’s 1960s? Were we witnessing a “sequence” of regional revolutions? Were these countries truly “ripe” for revolution? Were the protests just the first stage of a revolutionary “cycle”? The attempt to make sense of this unforeseen phenomenon by relating it to past experiences, by trying to frame it in terms of a temporal logic (“sequence”, “ripeness”, “cycle”) evokes the very origins of the term “revolution” in Copernicus’ On the Revolutions of the Celestial Spheres (1543): a round motion, a turn-around, a rotation, a return to the point of origin.

These sudden impressions and surprising connections inspired me to produce this piece. 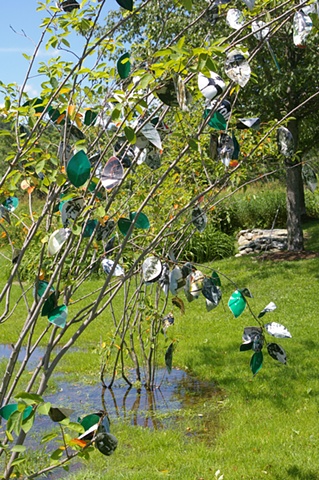 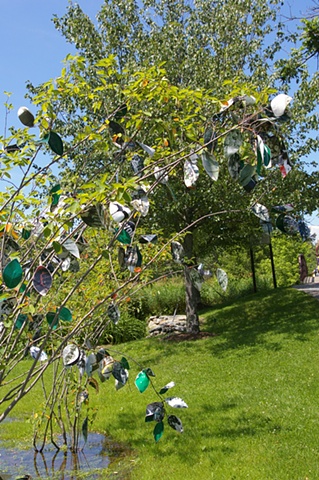 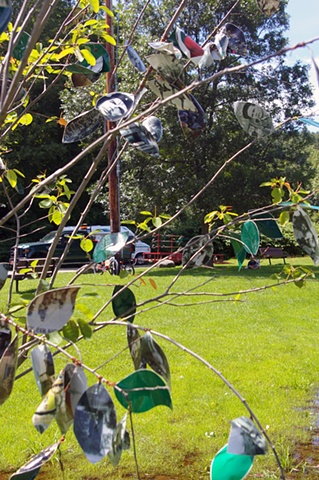 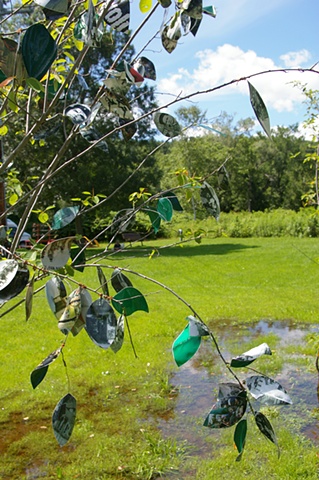 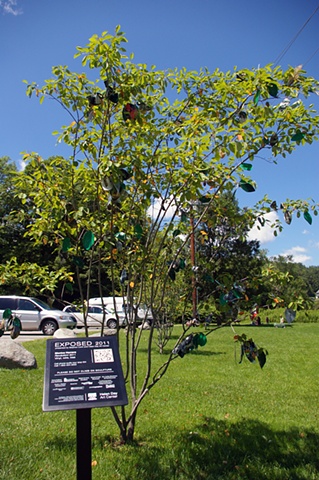 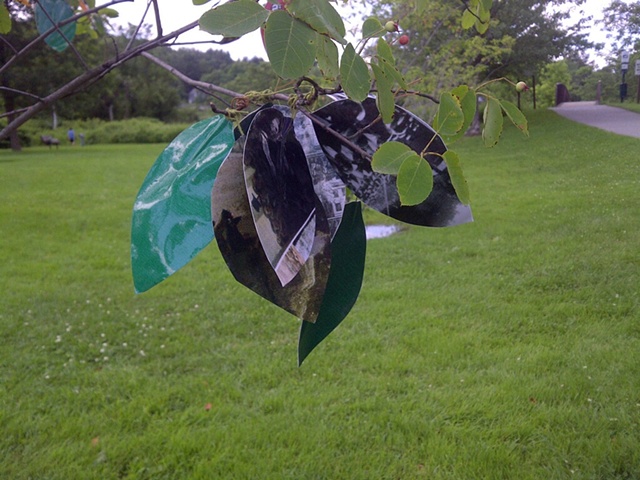 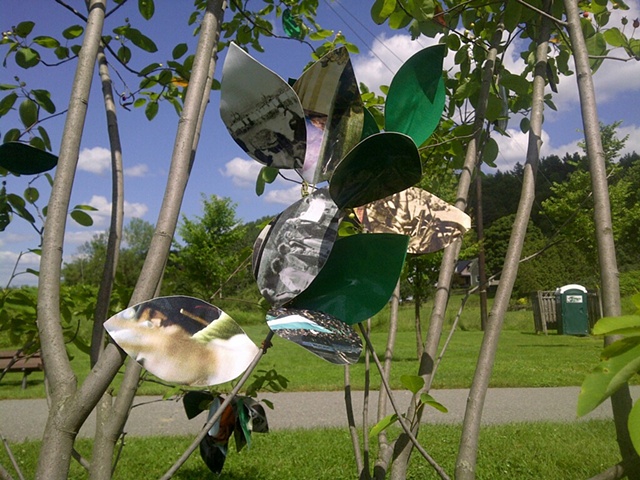 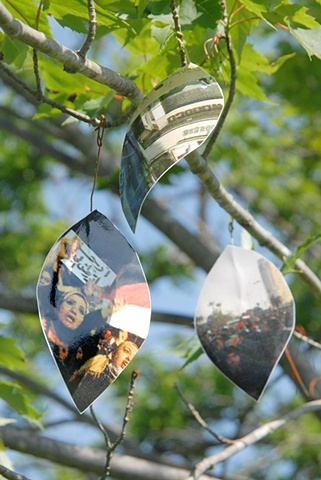 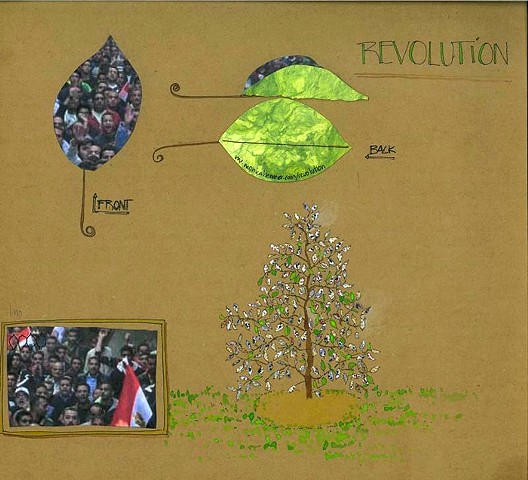