For centuries bells have been located at the center of public culture, as markers of significance in funerals and weddings, calls to mass and to town hearings, calls to war, and warning about natural disasters. Their sound has had countless meanings across times and places, but their voice has always had the same power to connect people.

Yet at some point the public significance of bells started waning. The growth of modern cities created so many new sounds that bells became one among many “noises” or, as Coleridge put it, “the poor man’s only music.”

With this site-specific installation I want not only to evoke, but also to reclaim, some of the public connectedness of the world that bells created. 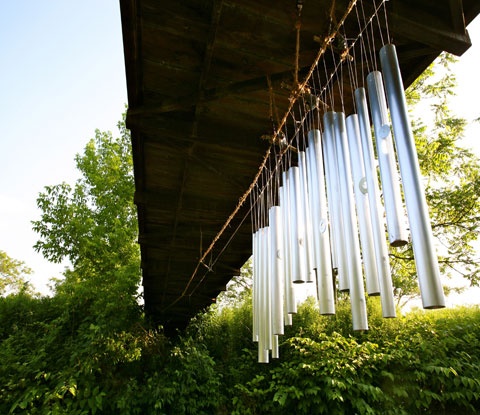 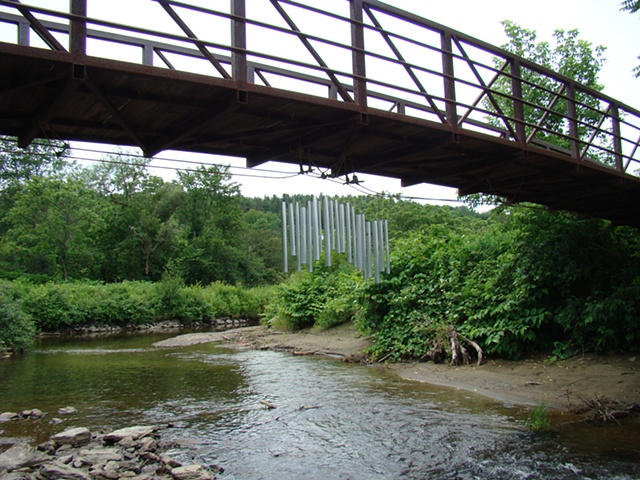 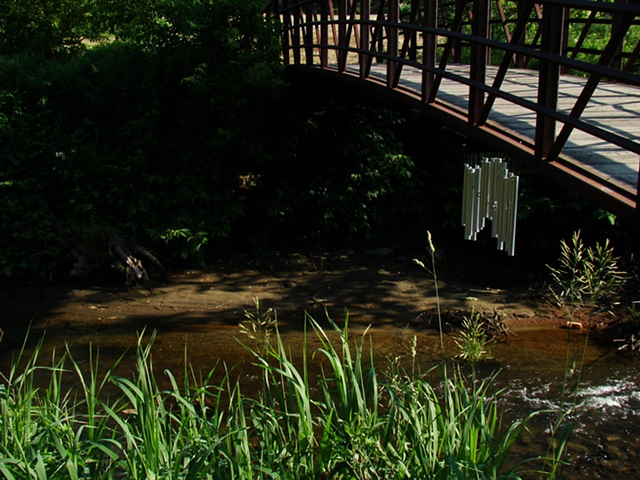 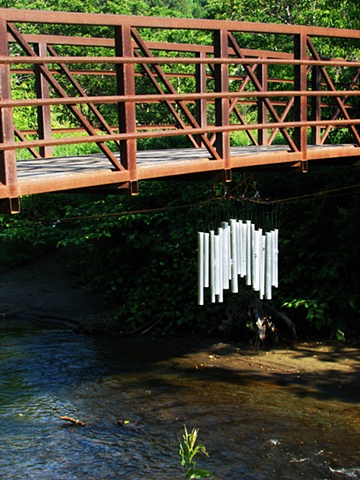 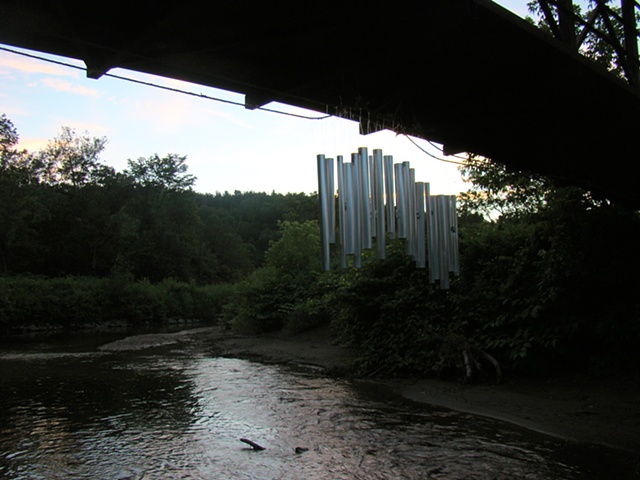 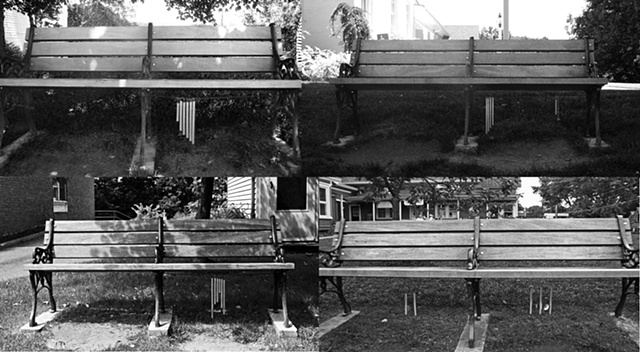 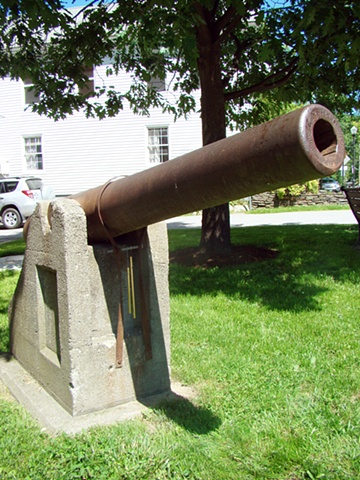 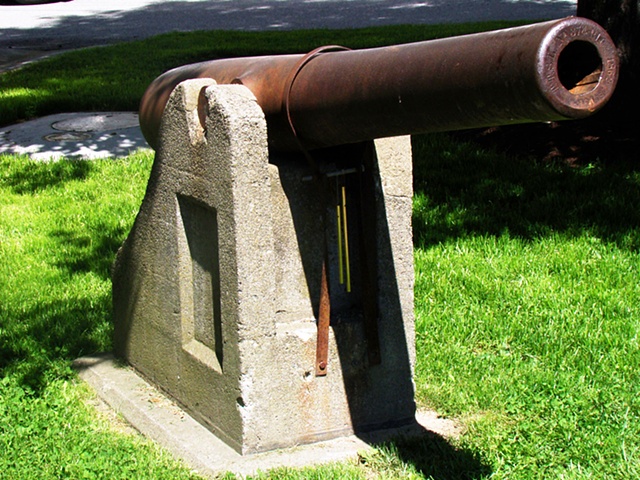 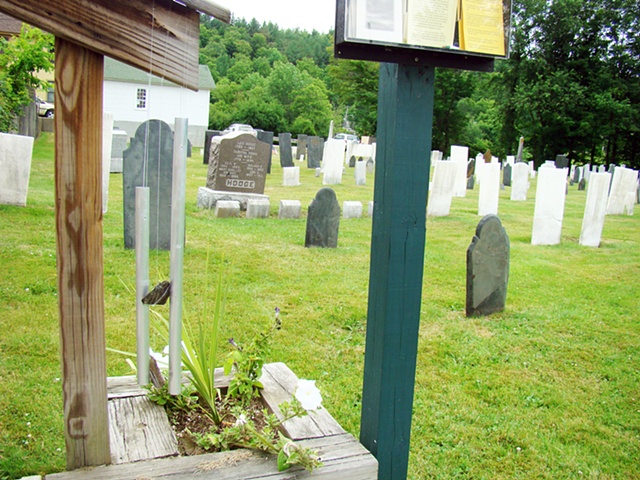 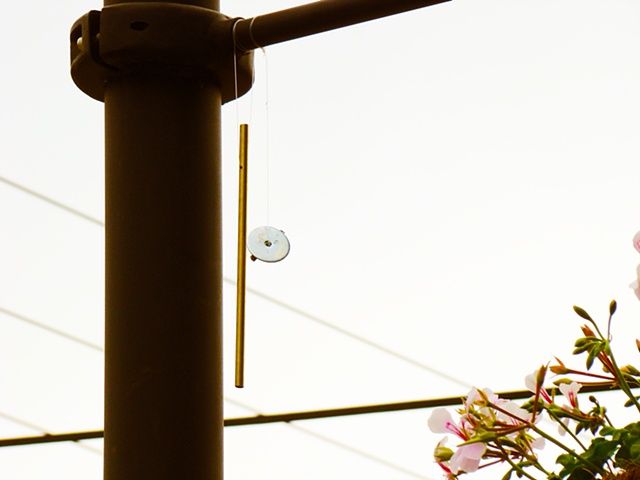 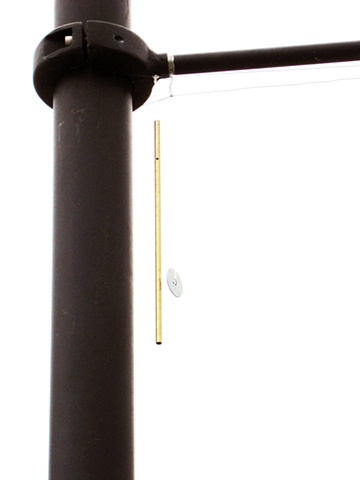 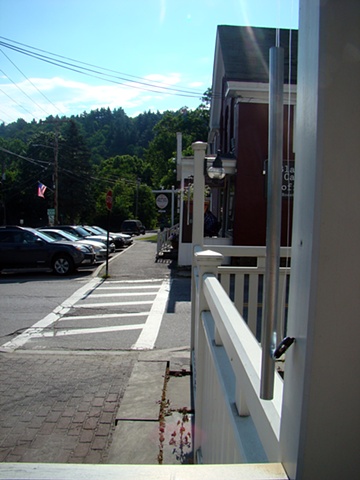 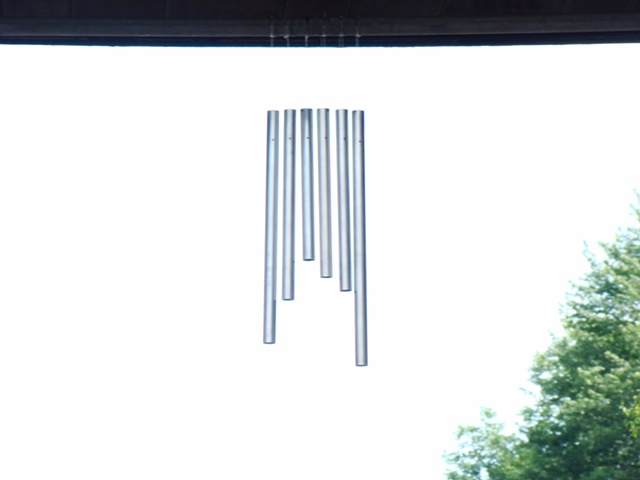 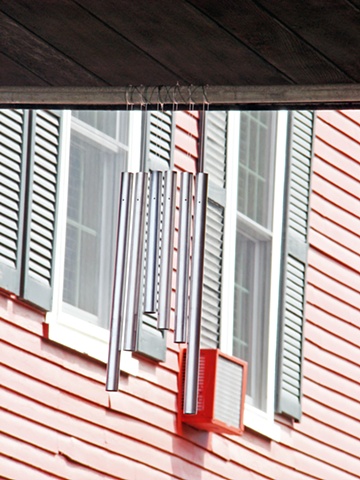 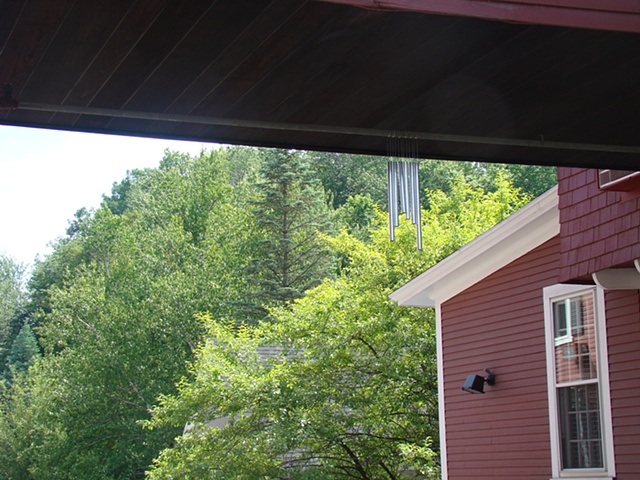 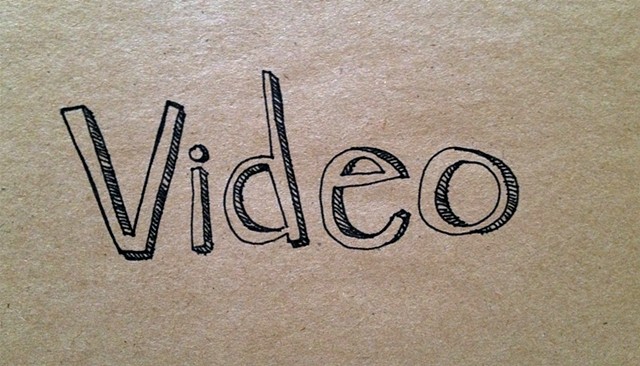 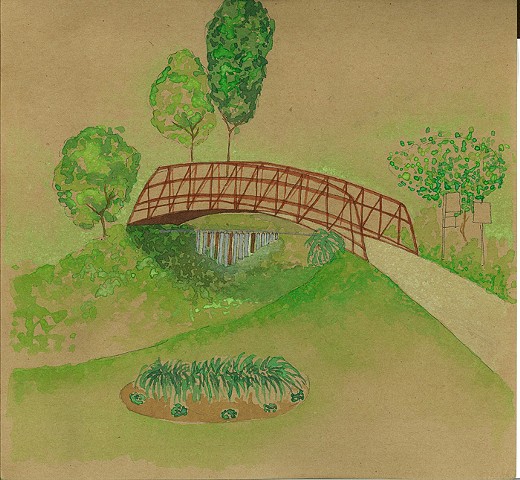